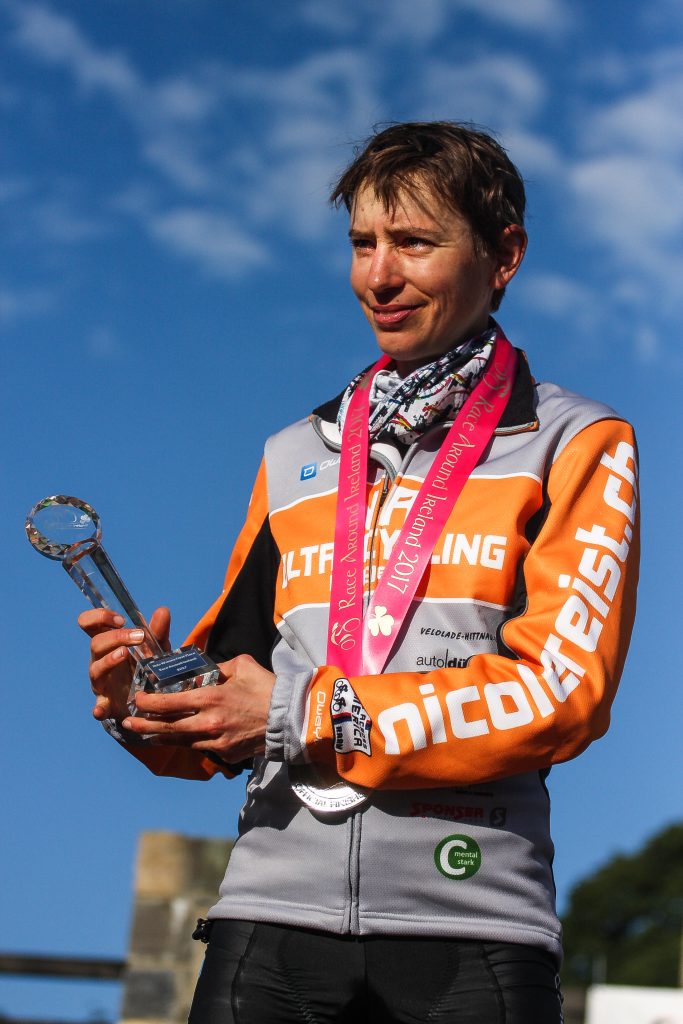 Cruising into Moynalty as if on a morning spin before work, Swiss dynamo Nicole Reist completed her history making assault on Race Around Ireland in record time and immediately paid tribute to her support crew.

The 33-year-old from Winterthur near Zurich duly confirmed her dominance over Europe’s toughest annual bike race in finishing her 2153km almost non-stop ride around Ireland, her nearest challenger and leader of the men’s category still more than 12 hours away in County Wexford as she accepted the victory plaudits.

Reist took 112hrs and 21mins to complete her epic journey, during which she rested for just four hours in total. Her average speed of 19.71kmh was the eighth fastest in the history of the event and puts her into an exclusive club of women who have won an endurance bike race racing on equal terms with men.

Her first act on crossing the line was to present the support crew medals to her long-suffering team of six who followed her every pedal stroke since she left Trim Castle last Sunday afternoon.

Her anti-clockwise route around the edge of Ireland included countless hills and the tough grippy roads from Donegal to Kerry via the Wild Atlantic Way and through some of the toughest hills in Wicklow on the final night.

Far from collapsing on the finish line, Reist, who won the TorTour ultra-cycling event in Switzerland just a week before she journeyed to Ireland, hugged and laughed with crew and fans before mounting the podium to collect her medal and trophy.

The reigning champion of Race Across America has now added the Race Around Ireland title to her CV which includes most of the top ultra-cycling events in the world.

“The scenery, the people, the fans out on road and my crew,” she said succinctly, when asked to name her favourite things about her first visit to Race Around Ireland. And the toughest challenge? “The lack of sleep!”

Reist can enjoy a well-earned rest now and will recuperate before resuming training for next year’s Race Across America. In the meantime she can reflect on a performance of metronomic consistency and athletic prowess that will surely prove an inspiration to cyclists of any discipline the world over. 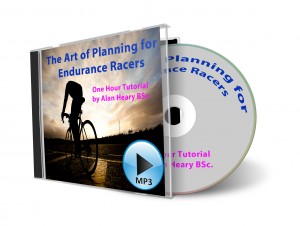