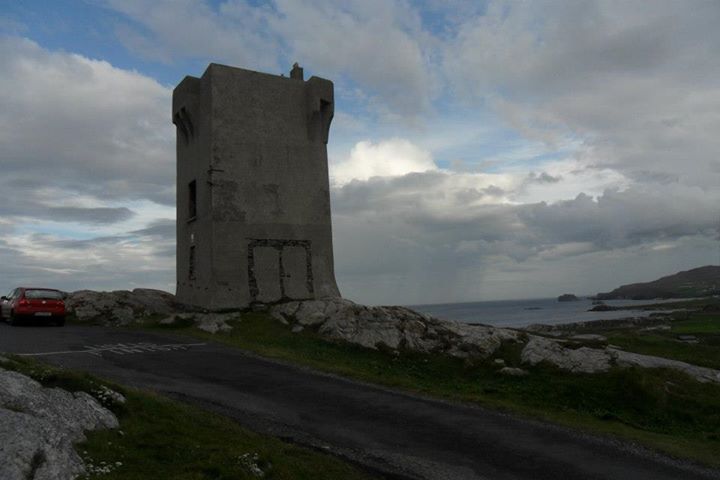 Malin Head in Co. Donegal is the most northerly point in the country and Mizen Head is the most south-westerly point and both are iconic with long distance cycling in Ireland. Cycling from Mizen Head to Malin Head or vice-versa has become one of the most popular cycling challenges in the country and they both have been features of the Race Around Ireland since the event began in 2009. They are both quite isolated and windswept yet they both mark turning points in the race. Physically and psychologically. Racers will be reaching Malin Head over the course of the morning of Monday the 31st of August after their first night on the road. By this stage the nerves will be gone and a pattern will more than likely be taking shape in the race. When the racers get to Mizen Head they will have passed through the toughest sections of the race through Kerry and into Cork. As they turn around at the Head to make their way along the south coast of Co. Cork, they are usually blown along with the wind behind their backs and a definite sense of being on the way home. The picture is of the tower at the top of Malin Head.